Showing posts from February, 2020
Show all

Singing & Laughing In The Rain 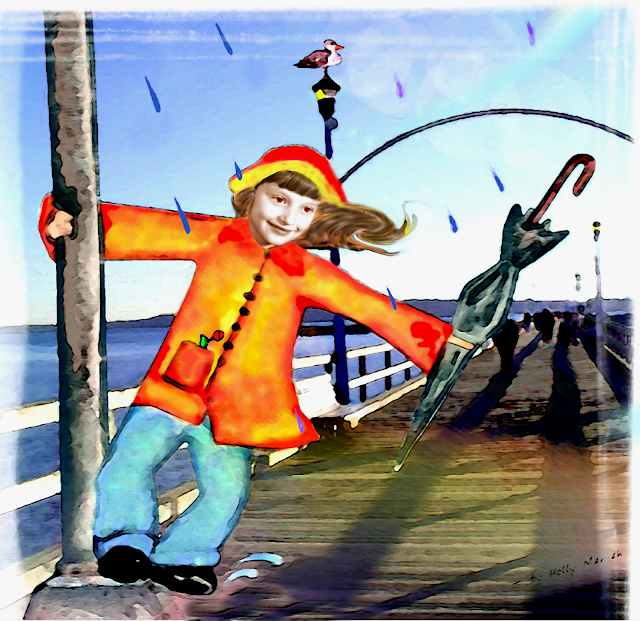 I had to laugh when I transposed my eight-year-old face onto a painting of Penelope recently. The result is a bit creepy but comical. When I was small and got into giggly fits, mom would sometimes say,"if you laugh too much, you'll cry later". I have shed tears of sadness and joy but in the end laughter was a healing balm on stormy days. 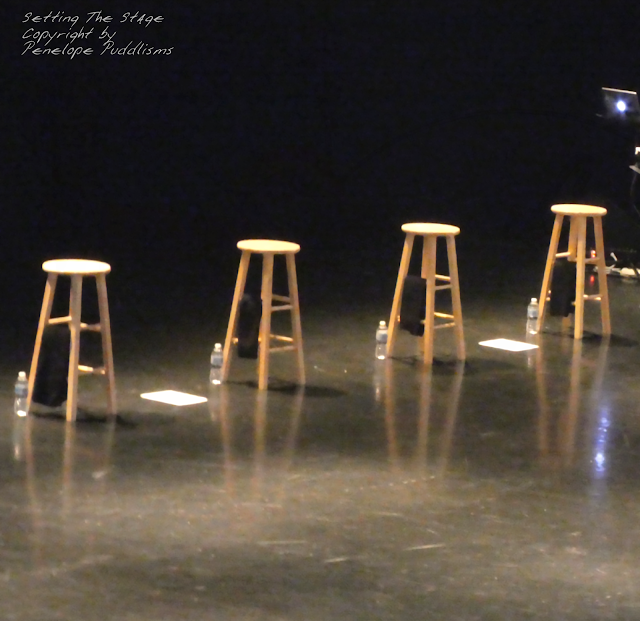 We were all smiles Sunday at a stage performance of Whose Life Anyway at the River Rock Casino Resort in Richmond. Pictures were not permitted during this offshoot of the long-running improvisational comedy television show Whose Line Is It Anyway. Before the event began, I took photos of the stage and surrounding area. It can sometimes seem as if we are all mere pixels stuck on some grand disco ball. 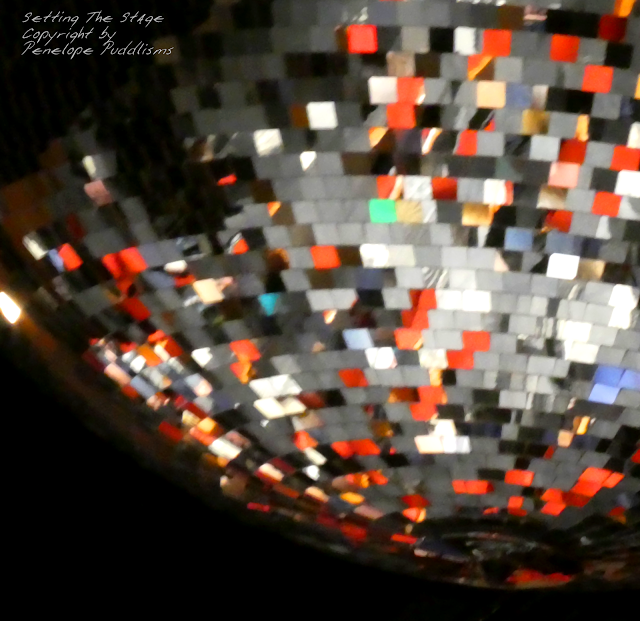 Improv is spontaneous silliness by quick-witted performers in a roomful of people who want their imaginations tickled. Our common goal was to focus on the sunny/zany side of life and briefly forget what concerns us by bursting into gales of laughter instead. 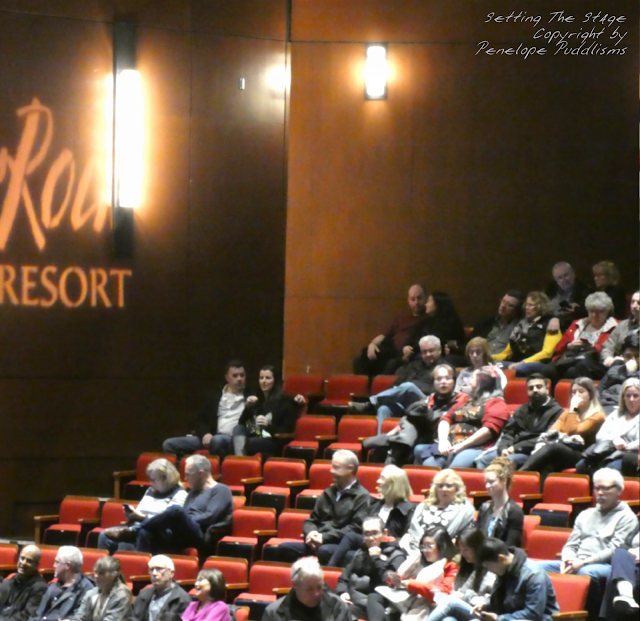 Explore more of OUR WORLD.

The Curious Thing About Doors 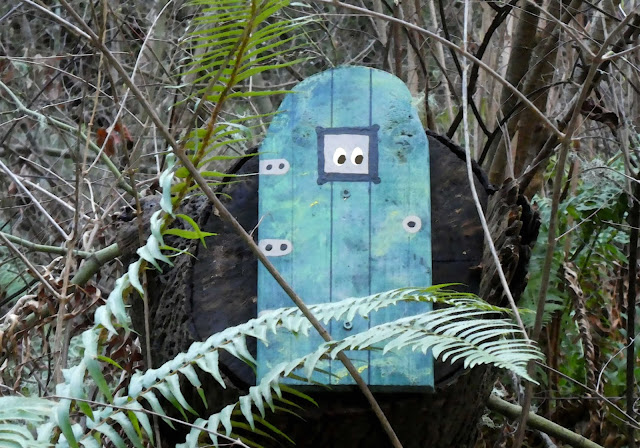 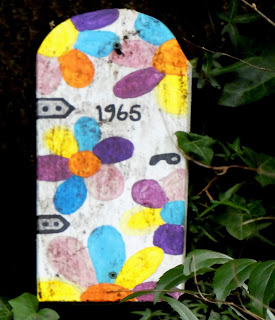 Sandy Trail in Crescent Beach is touched by whimsy thanks to a local person who creates fairy doors and places them neatly at the forest edge of the path. Although you cannot enter or exit these doorways, your imagination certainly can.

Is 1965 (at right) a clue of some sort? Fantastical realms and mystery reside within each creation. Any door can make us a bit curious, even nervous. We don't truly know what awaits behind either real or imaginary portals. There could be a surprise on the other side. See another fairy door HERE.

A Tale Of Three Cats 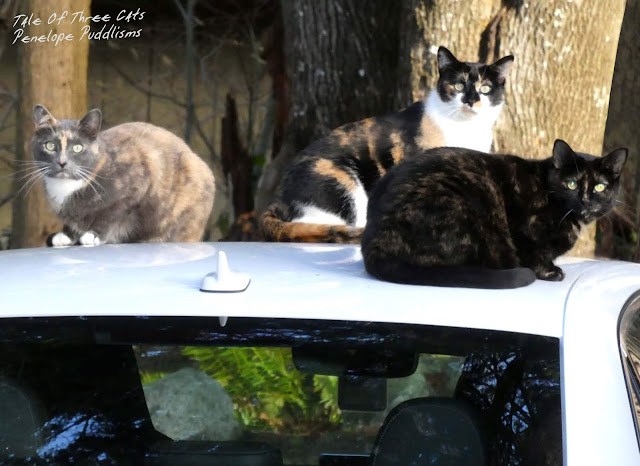 Three pairs of marble eyes stared at me as I stopped to take a picture. The cats must have been looking for an elevated dry spot after a downpour just minutes earlier. One escaped off the roof of the car but the other two stayed still for my camera.

Their sphinx-like inscrutable faces gave me the uneasy feeling that they knew more about life than I did and that they would keep their secrets close to themselves. 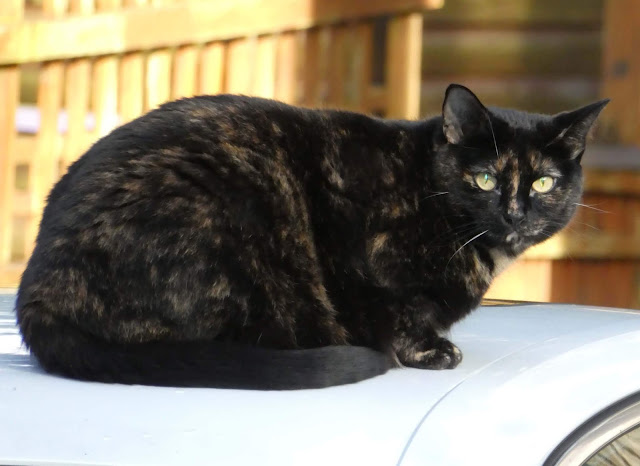 What WERE these wide-eyed creatures thinking? Cat expressions are hard for me to read but that is not necessarily true for others, including the renowned author Ernest Hemingway. He once said, "A cat has absolute emotional honesty: human beings, for one reason or another, may hide their feelings, but a cat does not.” 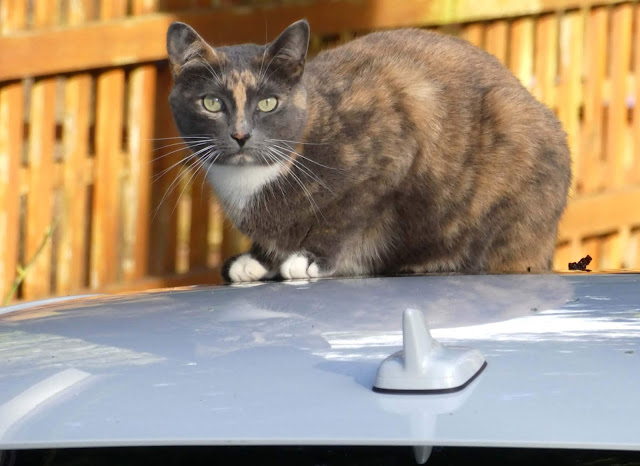 You can also check out Saturday's Critters HERE.

Taking heart in the moments 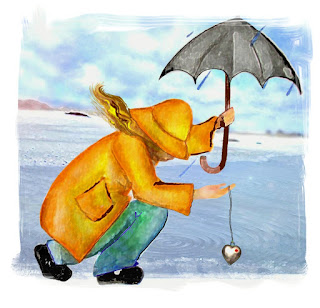 Tap on Penelope to visit her story 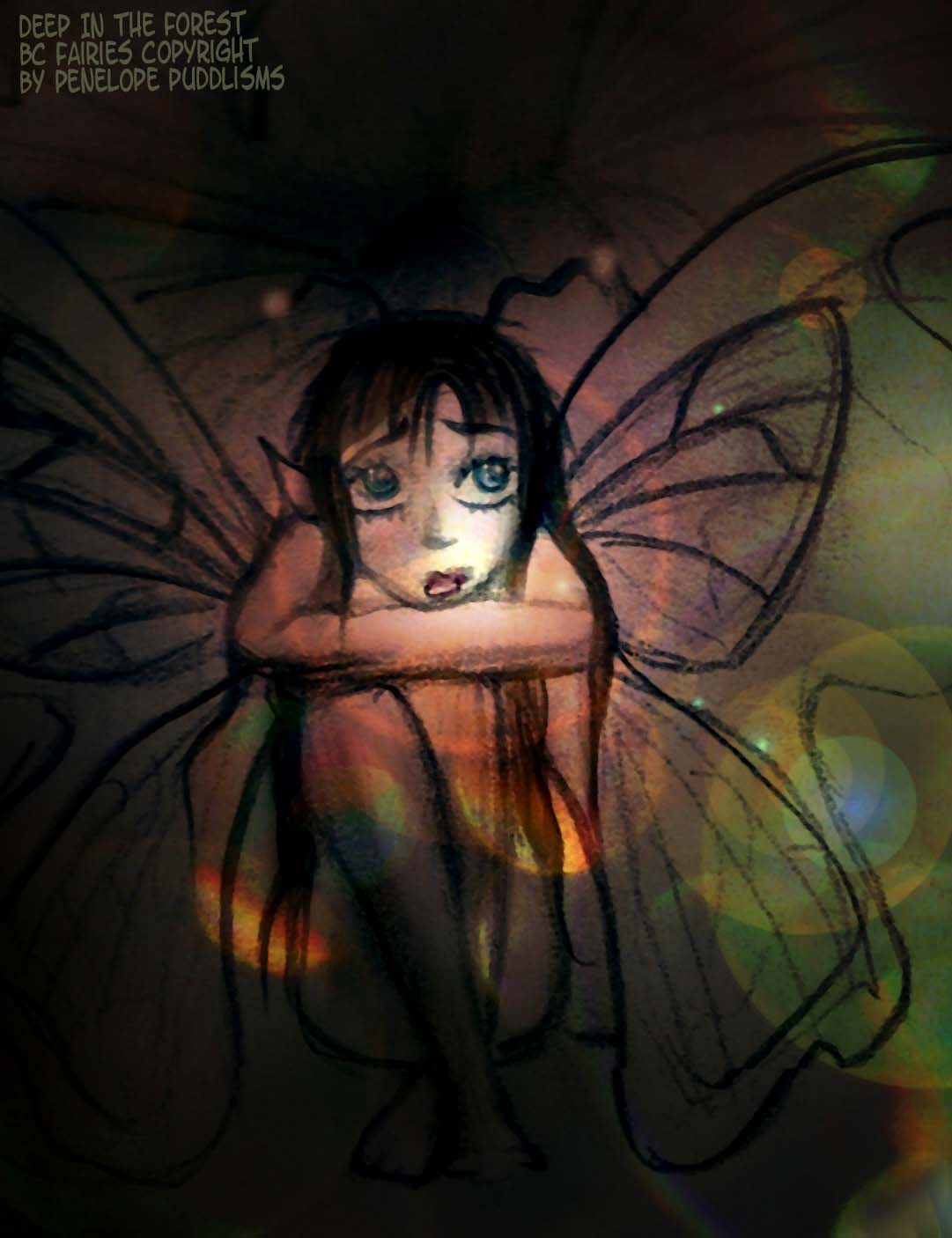