Showing posts from March, 2019
Show all

This Deep Well Of Madness & Tears 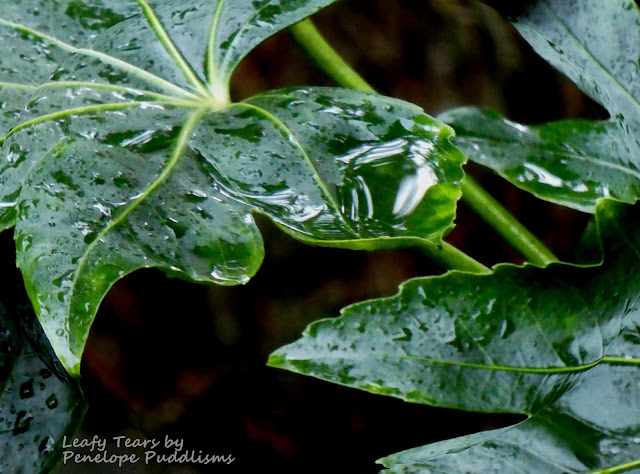 TODAY there is no happy place from which to ponder words by Robert Kennedy who didn't know that he, too, like his brother before him, would be assassinated when he asked: What has violence ever accomplished? What has it ever created? No martyr's cause has ever been stilled by an assassin's bullet. No wrongs have ever been righted by riots and civil disorders. A sniper is only a coward, not a hero; and an uncontrolled or uncontrollable mob is only the voice of madness, not the voice of the people.

Raindrops spilling down leaves signified to me the deep well of tears in our world. In the wake of the grotesque events, most recently in New Zealand, the violence humankind unleashes upon itself seems bottomless. The boogeymen I imagined as a kid are real and leave people sleepless until all but the traumatized loved ones of innocent victims blot out the fear, knowing there are monsters among us.